Kingston, Ontario – Every powerful note on Postcards from the County was played, sung and recorded in jail. The prisoners at Pittsburgh Institution collaborated with musician/producer Hugh Christopher “Chris” Brown, writing and arranging songs in the prison chapel, which the men helped convert into a recording studio every week for the sessions. The album is available for a free download here: http://www.prosandconsprogram.com

Brown had an idea for what he calls the Pros and Cons program (encouraging professional mentorship of inmates) over 3 years ago after the government shut down numerous prison farms, including the farm at Pittsburgh Institution. Chris recently spoke with journalist Peter Hendra/ The Kingston Whig-Standard: “I wanted to get in there and do something positive…How [the prisoners] experience their time inside directly affects the state of our society on their release. It seems to me to be very responsible conduct for ourselves and our government to provide truly meaningful programs that allow people to properly rehabilitate.” 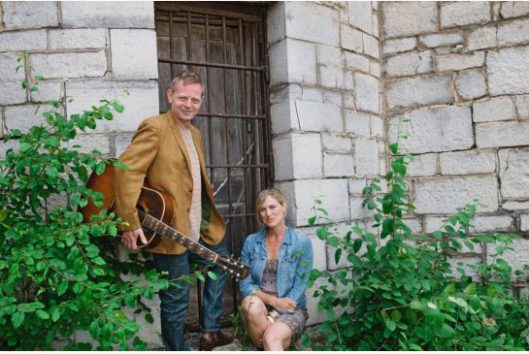