After repeated spins of David Corley’s debut album “Available Light,” I keep returning to the same basic question: What in the world took the 53-year-old Corley so long to make a record? This is a terrific colleciton of bluesy rock tunes that showcase the Indiana native’s estimable skills as a songwriter and his pleasingly raspy singing voice.

Though he’s dabbled in music his entire life, Corley held down a series of “normal” jobs — tending bar, delivering trucks, roofing — to make ends meet. After undergoing heart surgery at age 40, Corley returned tohis hometown of Lafayette, Ind. to recuperate. It’s there that he turned his attention to his music. And I’m really glad he did. 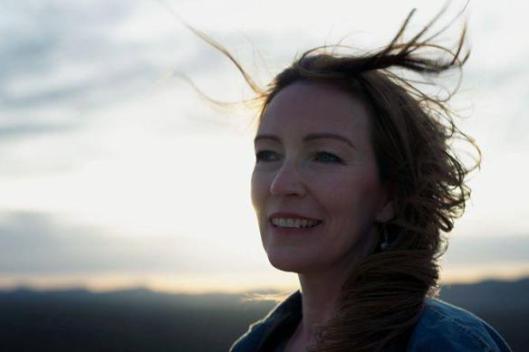 As a parent, I can’t even imagine the fear and heartache that Toronto-based singer/songwriter Suzanne Jarvie endured when her 14-year-old son fell down a spiral staircase and sustained a serious head injury that left the boy comatose. Nor can I imagine the joy she must have felt when, despite his doctors believing he wouldn’t survive, Jarvie’s son awoke from his coma. 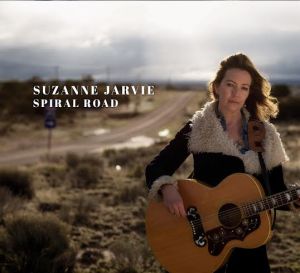 She has chronicled the entire experience in her remarkable debut album “Spiral Road,” a deeply personal collection of Americana tunes that runs the gamut of emotions. From the melancholy of “2458” to the grim realization of “Before and After” to the optimism of “Never Gonna Stop” and “Love Is Now,” Jarvie lays her soul bare on this first-rate song cycle.

“(A friend) told me about his friend Suzanne who was a lawyer, a mother of four, and secretly, one…