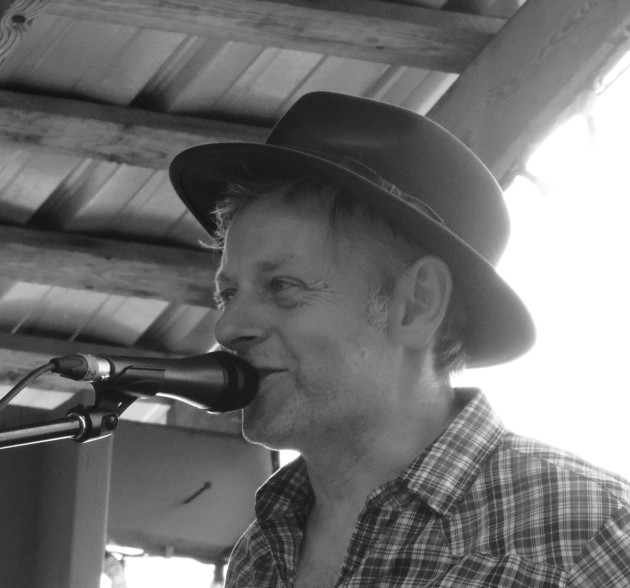 “Pacem is one of those albums that works on the listener from the inside out. The more I listen, the more I am astonished by its depth and intricacy. ..masterfully constructed songs, stream of consciousness epic ballads, and a piano instrumental where Brown gently demonstrates his virtuoso talents and interpretive depth.” Huffington Post

“There’s a lot about this record that reminds me of Van Morrison, the deep spirituality and the fluid jazz notes being the foremost. Brown has a range of talents and founded a program to introduce music to prisons. He’s a fearless artist.” Americana UK

“A cathartic, vulnerable piece of work, Pacem brings feelings of serenity and introspection to the listener.” Canadian Beats

“As one of Canada’s consummate musicians over the past three decades, Hugh Christopher Brown has always tapped into the spiritual healing power of song. It’s the kind of soul music few artists outside of, say, Van Morrison, ever attempt…” Jason Schneider/FYI Music News Canada

“Part of what has always made [Hugh Chris Brown] an MVP on the scene is his generosity, and on what is ostensibly a solo record he often surrenders vocals to his peers: Fenner, Corley, Suzanne Jarvie, and, on the opening track “Prayer of St. Ignatius” (“The Prayer for Generosity”), classical singer Sherry Zbrovsky. It’s the most musically diverse collection Brown has ever put out, and it’s a welcome return from a songwriter who has a lot to give.” Michael Barclay, Radio Free Canuckistan

“An album best heard in the late hours, preferably with a broken heart or a sense of ennui, PACEM is an excellent collection of songs on which to ponder.” Paul Kerr/Blabber ‘N Smoke

“Canadian multi-instrumentalist and singer Hugh Christopher Brown is a familiar name among Americana fans…Pacem is about hope, grief and love, but first and foremost it is about friendship and the obvious joy of playing together.” Hans Werksman, Here Comes The Flood