All Music Guide Gives My Mountain an Exclusive First–listen.

“… glorious..wrenching yet optimistic.. will simply put a swell in your chest …touches on many levels…The beautifully told stories of struggle, perseverance, gratitude and hope on My Mountain leave you in a reflectful mindset; thinking not only about Nail’s journey, but also reexamining your own.” Tara Joan/The Daily Country & No Depression

“Nail’s sound is superbly profound, dancing along the lines of Ryan Bingham and a Stetson-clad Beck.”  Elmore Magazine

““Survive” is perhaps the most moving song on “My Mountain.” Its magic is in its subtlety. Masterson’s electric guitar accents give the song just enough support without overreaching. Harmony vocals add a touch of beauty behind Nail’s calm words of self-assurance.” Peter Blackstock, Austin-American Statesman

“dazzling…a gorgeous declaration of defiance…Graced with exceptional songwriting, production, arrangements and performances, My Mountain is a triumph, an all at once gentle and fierce declaration of the simplest, most meaningful truth of all: I’m still here. Rating: A” Jason Warburg/The Daily Vault

8 out of 10! “extraordinary album…This introspective collection of songs, go deep into Nail’s psyche…Jeremy Nail’s journey is only beginning, but with a sensitive collection of songs like these immortalised on ‘My Mountain’, his voyage of self-discovery is definitely going to entice us to tag along whilst he follows that twisting trail.” Muff Fitzgerald/ AmericanaUK

“The 11 song collection pushes the limits of the singer songwriter genre and the Texas sound incorporating roots rock with elements of dance pop and open and starkly honest lyrics…a testimony of staring death square in the face….An album like this is certainly a landmark achievement…” Rick J Bowen/ Innocent Words

“…the heart of a classic Texas troubadour beats strongly in this masterpiece.” Ted Darden/Mother Church Pew

“Alejandro Escovedo‘s no-frills production style – Nail’s voice is way out front – suits the material perfectly, and makes it sound like Nail is singing right there in your living room.” Bill Kopp/Musocribe

“My Mountain is anything but a downer record. Nail’s lyrics touch on gratitude, overcoming challenges and appreciating life’s blessings.” Sam Gazdziak/Country Universe

“Seems it’s near impossible to review Jeremy Nail’s second solo release without mentioning that he’s lost a leg to cancer since his debut…While the record deserves to be treated for its own musical merits, the songs are haunted by the life changing events that seemingly gave birth to them… Nail’s songs are dark and driven by Chris Masterson’s bold electric guitar lines that can kick in unexpectedly and with the force of an argument. The lyrics drag us through the crucible fire, though it must be said that the majority of Jeremy Nails songs are as much about the triumph as they are about the tragedy. It’s far from a cheap victory.” Scott Foley KRFC 88.9fm

“bluesy pop with soul and integrity…a very strong personal and musical statement…and lead vocals that are as smooth as silk.” babysue 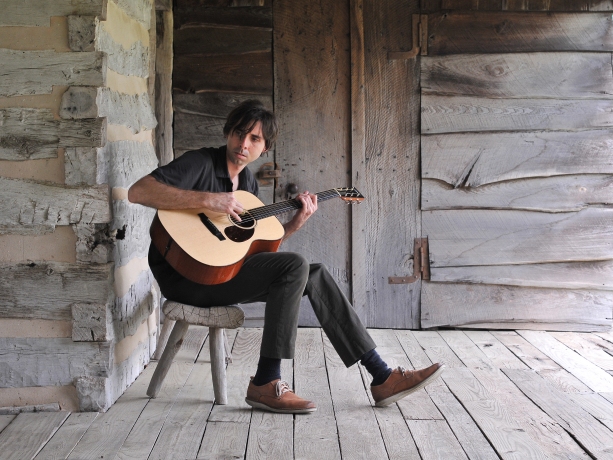 “Even if you didn’t know Nail’s back-story; you would quickly realise that the opening and title track, My Mountain is no ordinary song at all. Nail’s distinctive drawl takes you on a journey that touches on the dark days of his illness and the fire in his stomach that got him through some very tough days indeed….Wow!…we’ve discovered another gem of a songwriter and indeed, singer in Jeremy Nail..The end result is this fabulous Alejandro Escovedo produced record.” Rocking Magpie (UK)

4 out of 5 stars! “With production by Alejandro Escovedo and a band of Austin musicians, Nail’s new album feels full and honest. My Mountain kicks off with the title track. Featuring soulful guitars and subtle but strong vocals, there is something Dylan-esque about the presentation… My Mountain will draw audiences in with a unique blend of folk, country, classic rock and soul.” Erin Huestis/TheCelebrityCafe.com

Jeremy discusses his collaboration with Alejandro Escovedo, the meanings of some of his lyrics and much more in this rockin’ interview with Cara Gibney/Rocking Magpie.

“an album of poignant songs that hit the heart of anyone going through a struggle and looking for a way to rise again.” Thomas Gerbasi,  Medium & NY Music Examiner

“My Mountain sounds terrific. Nail’s voice and guitar playing is laid back, conversational, and is a fine example of the folk/Americana that continues to come out of the Austin music scene.” Dw. Dunphy, Popdose

“”Dreams” is a very catchy country rock tune, after which he brings to “Survive” in Neil Young-style one heck of a ballad that we would classify as a favorite song from this album. Along with Alejandro Escovedo Jeremy Nail fully managed to create an intimate and emotional collection of songs…an excellent album.” Balsam/Rootstime (Belgium)

“Escovedo’s production is masterful, creating an ambience that recalls the work of Daniel Lanois. The album opens with the gutsy title song, ponderous bass and drums and jagged acoustic guitar leading into sweet female harmonies and sinewy slide guitar, a wonderful slice of swampy rock…My Mountain is a sublime listen. A late night wallow in warm guitars and intoxicating rhythms bathed in pathos.” Paul Kerr/Blabber’n’Smoke (UK)

“My Mountain is the story of man who had to find a new way to stand tall….With superb slide guitar and melancholic violin supplied by his friends covering his back, he is not alone.” Hans Werksman, Here Comes The Flood

Buy My Mountain on iTunes, on Amazon, or via Jeremy Nail’s website.

Have a listen to Johnny Goudie’s excellent interview with Jeremy on  “How Did I Get Here?” 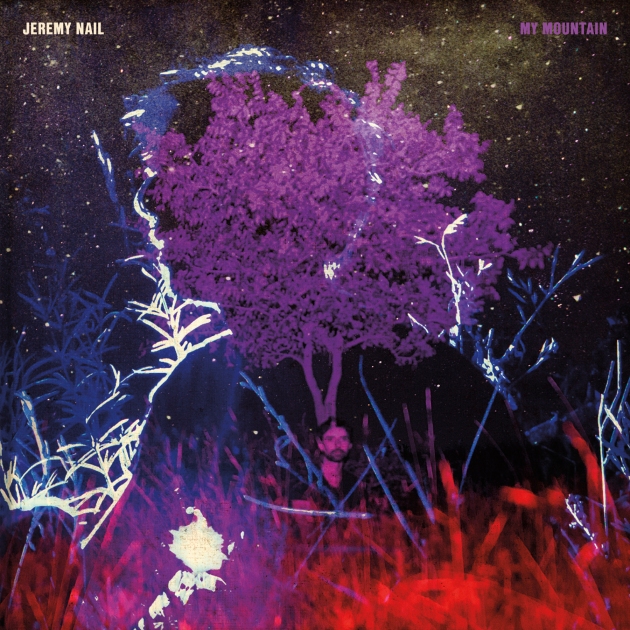