“The Pros and Cons Program brings a sense of contribution and creativity, based in the heart, that is so very antithetical to the ‘punishment’ orientation of prison life. These men, in this small way, get to feel that life can be about them. We are not surprised in the least to see that Pros & Cons is effective, is a demonstration model of what can work on so many levels in prison life.” Barry Walker, Board Member of the David Rockefeller Foundation

“With the help of some of Hugh Christopher Brown’s fellow band mates and friends, the record became a professional piece that is inescapably honest and sincere….The songs on the compilation record include some covers of Hugh Christopher Brown compositions along with those of his peers, but many are songs written by the inmates who chose to remain anonymous. By no means are they the most accomplished songwriters, but the pure anonymous products of these incarcerated musicians are as bare and raw in their writing as their delivery. These prisoners have no one to impress or any image to maintain; they are simply playing for the sake of enjoyment and healing of it. The relatable grass roots topics of God, grace, healing, forgiveness and change, paired with the acoustic instrumentation and traditional arrangements make these songs perfect for a sequel to O’ Brother Where Art Thou?” Mackenzie Herd, Exclaim!

“The songs hit hard, with the lyrics cutting even deeper. You can feel the pain of lives lost due to bad decision making, hanging with the wrong crowd, or just traveling the wrong path long enough to know nothing else. In many ways, the songs humanize the inmates, taking away the characterization of them as villains or numbers.” Thomas Gerbasi, Examiner.Com 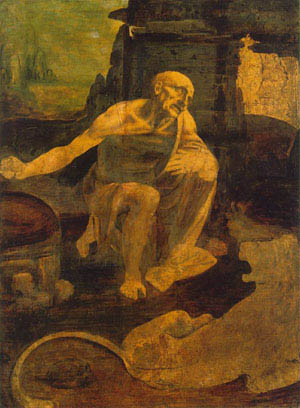 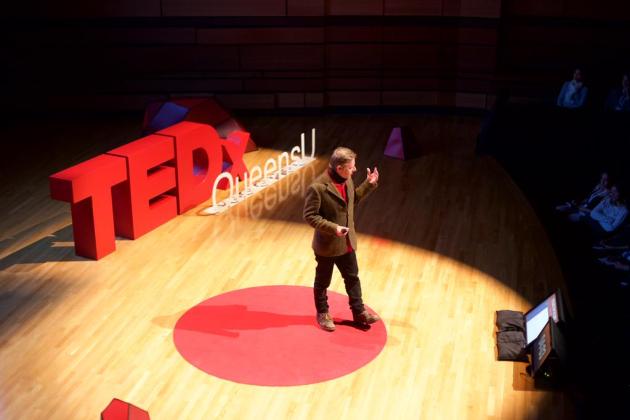 Watch short CDWSTV report – an interview with Chris and two of the prisoners who participated in the program: on CKWS TV.

Max Berger at the McGill Tribune recently interviewed Chris about his ongoing work with the prisoners and his hope to expand the Pros and Cons Program across Canada. Read here.

Cara Gibney/No Depression wrote an in-depth article and interview with Chris about Postcards From the County as well. Read on No Depression.

And big thanks to Pete Hendra at Kingston Whig-Standard for being the first journalist to interview Chris about this project. Read his fine article here.

“It’s in all of our best interests to have proper social programming in prisons,” Brown says. “As Sister Helen Prejean, the woman the movie Dead Man Walking is based on once said: you don’t define a person by the worst thing they have ever done. If that were the case, none of us could get out of bed in the morning.” – See more at: http://www.samaritanmag.com/musicians/chris-brown-sarah-harmer-luther-wright-make-album-30-prisoners#sthash.nK57I6Me.dpuf 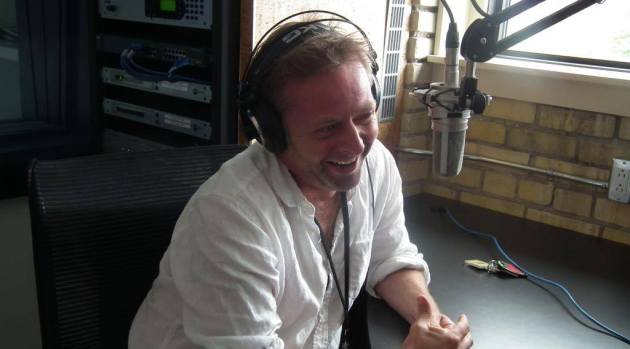 Born and bred in Toronto, and calling NYC home, before recently setting up his studio in the old post office on Wolfe Island, multi-instrumentalist and music producer Hugh Christopher “Chris” Brown has “a real talent for writing thought-provoking political songs that somehow manage to keep the feet tapping and the mind racing at the same time” (All Music Guide). Beyond his own music, Chris has performed and recorded (usually organ, piano and clavinet – but sometimes trombone, tuba or other instruments) for many stellar artists including Ani DiFranco, Joan As Police Woman, Tony Scherr, Barenaked Ladies, Ashley MacIsaac, Crash Test Dummies and Jen Chapin, among others. Brown was one of the primary singers and songwriters for the alternative rock band Bourbon Tabernacle Choir in the 1980s and 1990s and when that band broke up, he continued performing as a duo with his Bourbon bandmate Kate Fenner.

Chris currently divides his time between Brooklyn, NY, and Wolfe Island, Ontario, producing albums, touring and performing solo or with many of his musical colleagues including Kate Fenner and Open Hearts Society. Chris is also a passionate and committed social justice activist and founded the Pros and Cons program volunteering at Pittsburgh Institution where he continues to run music workshops. He recently produced debut albums for Suzanne Jarvie and David Corley which are both receiving considerable airplay and international acclaim, and is currently working on a solo album as well as projects with OHS and Kate Fenner.