In other Martha news, the Roots Project band recently performed The Garden of Love and other tunes to a sold-out wildly enthusiastic crowd at the Apollo. Christian John Wilkane at popmatters raved that Martha delivered “a rousing set that will certainly be remembered long past 2014. … Doubtless, the embers Redbone left behind at the Apollo on that January evening are still smoldering.” Read entire review here. 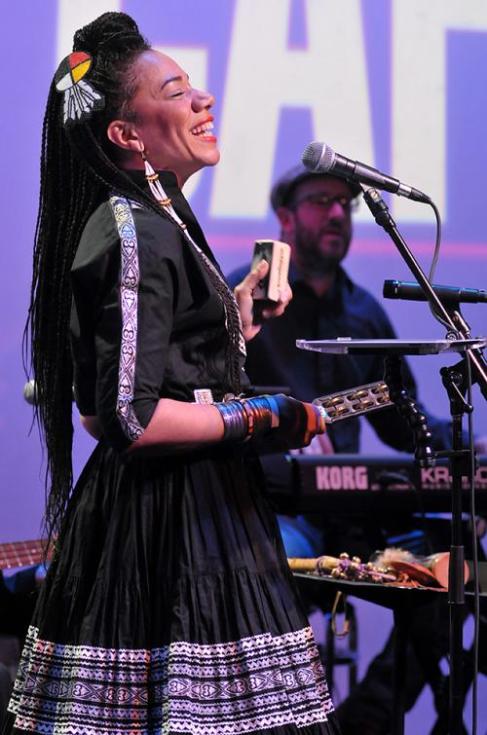